Influence at the local level has led many councils to declare. As of 20 May 2020, 1496 jurisdictions across 30 countries had declared corresponding to a combined citizenry of around 820 million or 10% of the global population. This included, in December 2019, 61 US cities one of which was New York. In the UK over half of local authorities have now declared.

Pope Francis declared a climate emergency in June 2019. The Pope called for a “radical transition” away from fossil fuels towards renewable energy sources and urged leaders to “hear the increasingly desperate cries of the earth and its poor”.

All over the world, activists and community groups are declaring a climate (and in some cases) ecological emergency and calling on governmental response to protect all life on Earth. From scientists to the music industry, positive action and inspiration are being sent all over the world to unite everyone in the climate movement.

Below are some of the individual sectors that have declared a climate emergency with links to groups that you can follow and support.

Culture Declares is a community of arts and culture champions calling on the government to respond to the climate emergency. The group define ‘Culture’ and its convening powers, as a means of bringing people together across differences of generation, heritage, gender, class and working expertise to find commonality: all perspectives can be drawn on to create the future we want to live in.

‘We seek to tell the truth, take action and seek justice in the face of the climate emergency’, explains founder Bridget Mekenzie. ‘We hope to grow and support a wider community of declarers’.

Culture Declares hosts regular online talks and webinars exploring topics such as Misrepresentation of Indigenous Cultures and Art in relation to the Ecological and Climate Emergency, and how best to develop a Sustainable Artistic Practice.

In July 2019, the Tate Gallery’s directors declared a climate emergency.

This group of volunteers, artists, and industry professionals are speaking out over the intense carbon footprint produced by the music industry. Their campaign No Music on a Dead Planet gauged the support of over 1447 leading figures and influential artists, such as Billie Eilish and The 1975, and 764 organisations, such as the largest entertainment producers AEG Presents.

Through their global recognition and high profile support, Music Declares are challenging the industry to rethink the way music events are organised and delivered, such as concerts and festivals, and challenge the wastefulness of the industry’s use of single-use plastics 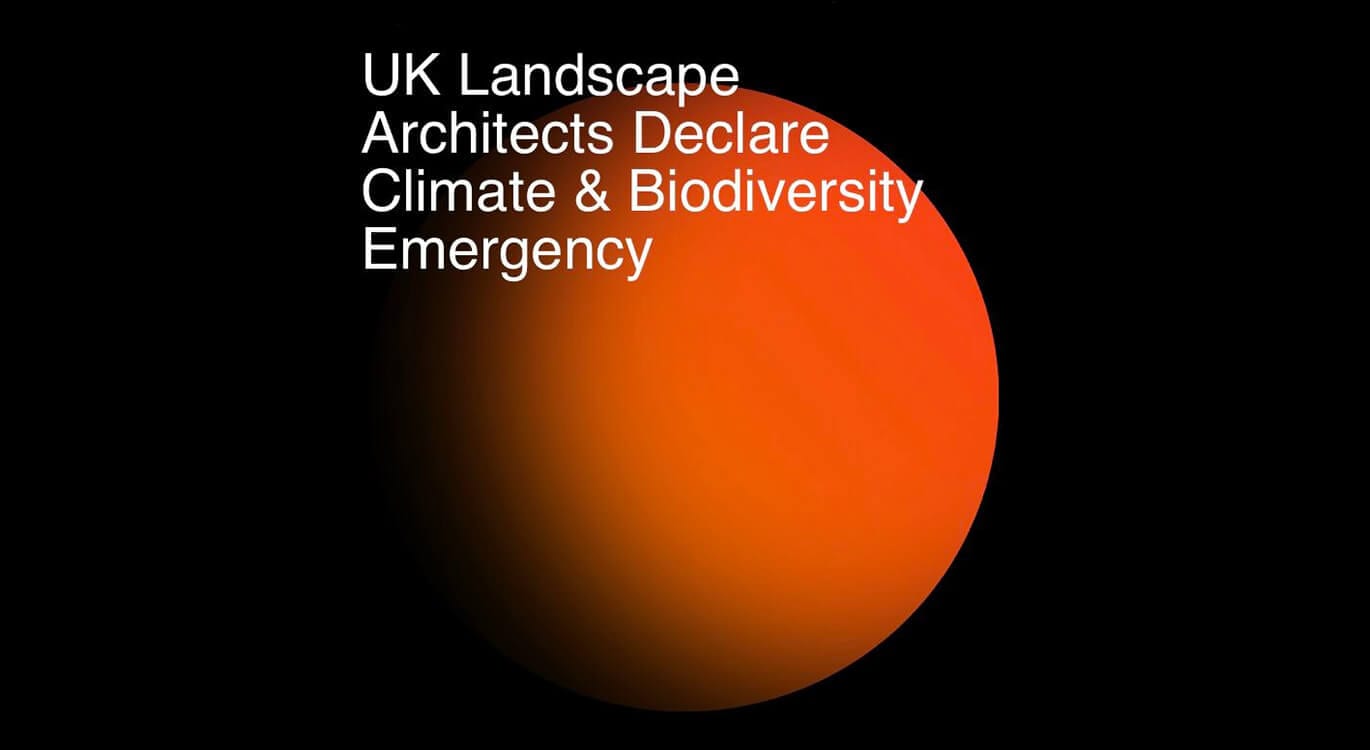 Gaining the support of leading industry professionals, the group champions the construction industry to meet the needs of our society without breaching the earth’s ecological boundaries, instead opting to design buildings, cities, and infrastructures as indivisible components of a larger, regenerating and self-sustaining system.

By working with organisations such as the Battersea Arts Centre and the Architectural Media, Architects Declare aims to shift the mindset and response of how the industry talks about and reacts to the climate emergency.

Engineers Declare is a global petition uniting all strands of the engineering profession. It is both a public declaration of our plant’s environmental crises and a commitment to take positive action in response to climate breakdown and biodiversity collapse.

The group has an evidence-based approach to their work, valuing facts over personal interest and work in a collaborative and cooperative manner, towards the common goal of protecting the planet.

On the 40th anniversary of the first world climate conference, which was held in Geneva in 1979, 11,000 scientists from 153 countries published a statement declaring “clearly and unequivocally that planet Earth is facing a climate emergency”. 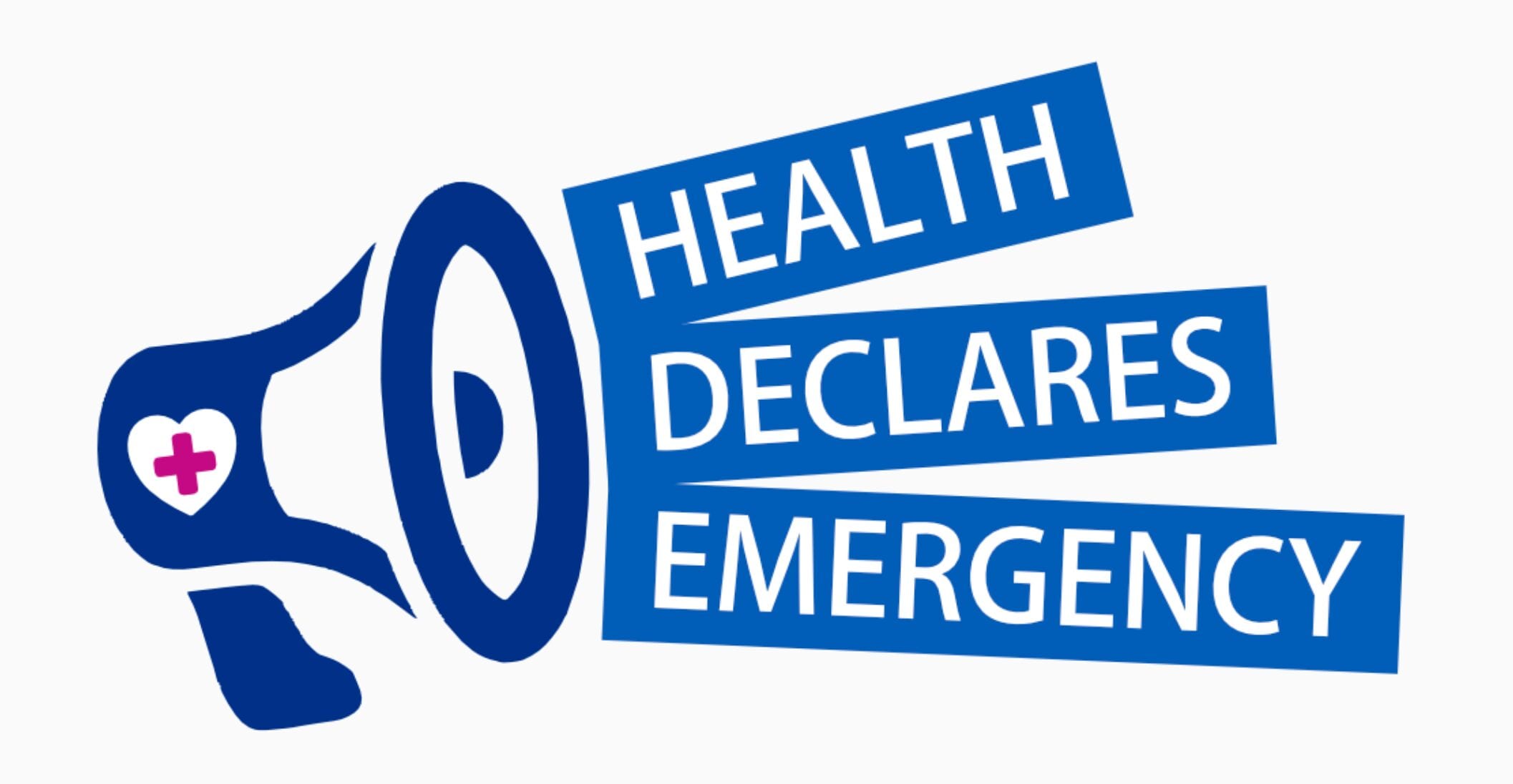 Based in the UK, this group of nurses, doctors, and health professionals works towards lobbying hospitals and health bodies to divest from fossil fuels and to create an environmental action steering group for the health sector. Health Declares advocates for national net-zero carbon emissions by 2030 in the health industry and for public policies protecting health from climate change.

A number of NHS Trusts, hospitals and other healthcare organizations have declared climate emergencies. 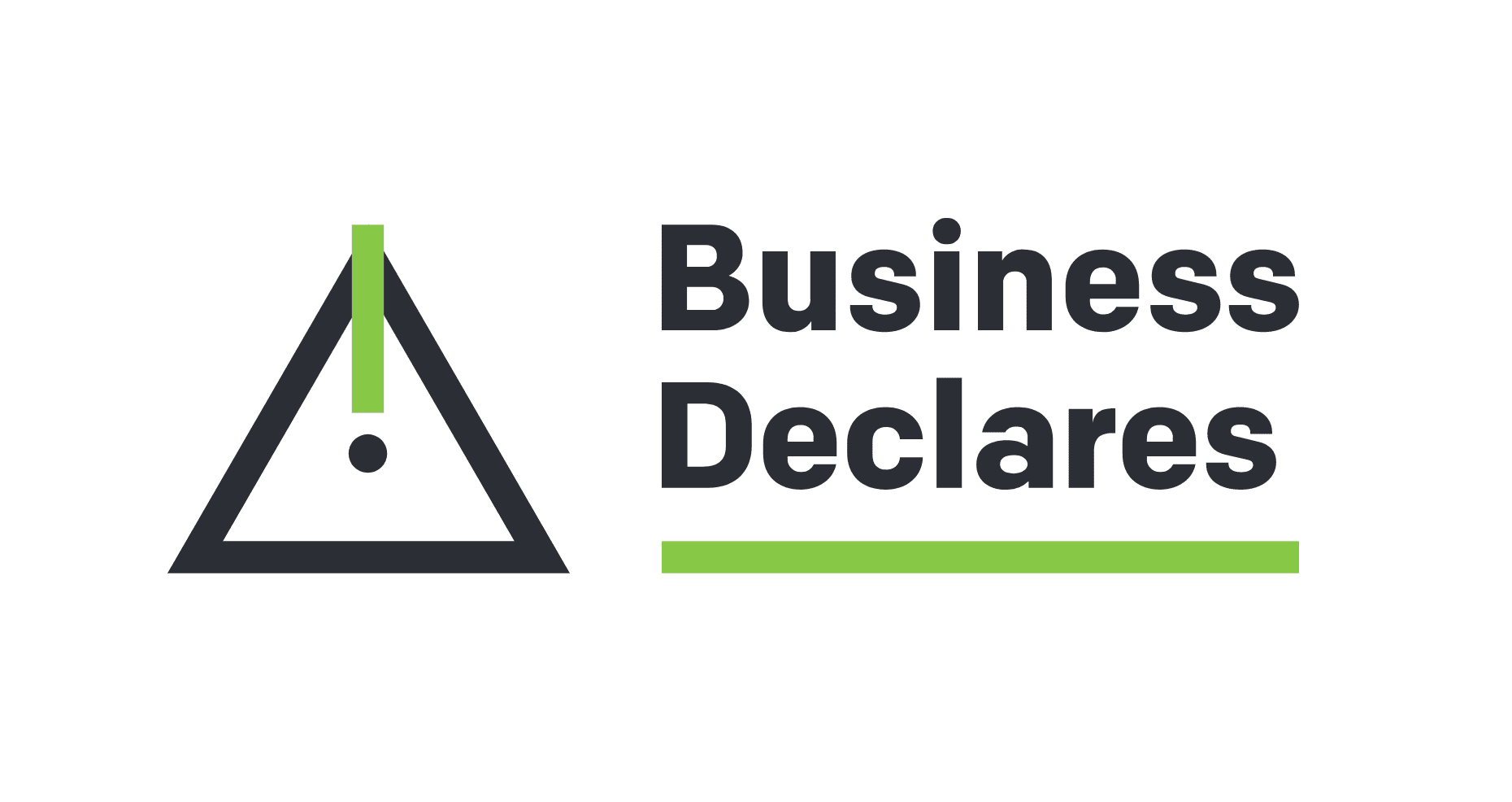 Business Declares is a complete volunteer-led group lobbying businesses to commit to a business climate emergency plan and to take action, as opposed to greenwashing. Through webinars, talks, and conferences Business Declares shares their guidance on action points for multiple business sectors. They continue to expand, collaborating with organisations such as B-Corp on their net-zero campaign, as they lobby to take action on the planetary human crisis.

Businesses which have declared include Friends Provident Foundation, The Body Shop, People Tree Fair Trade Group and The Ecotricity Group. 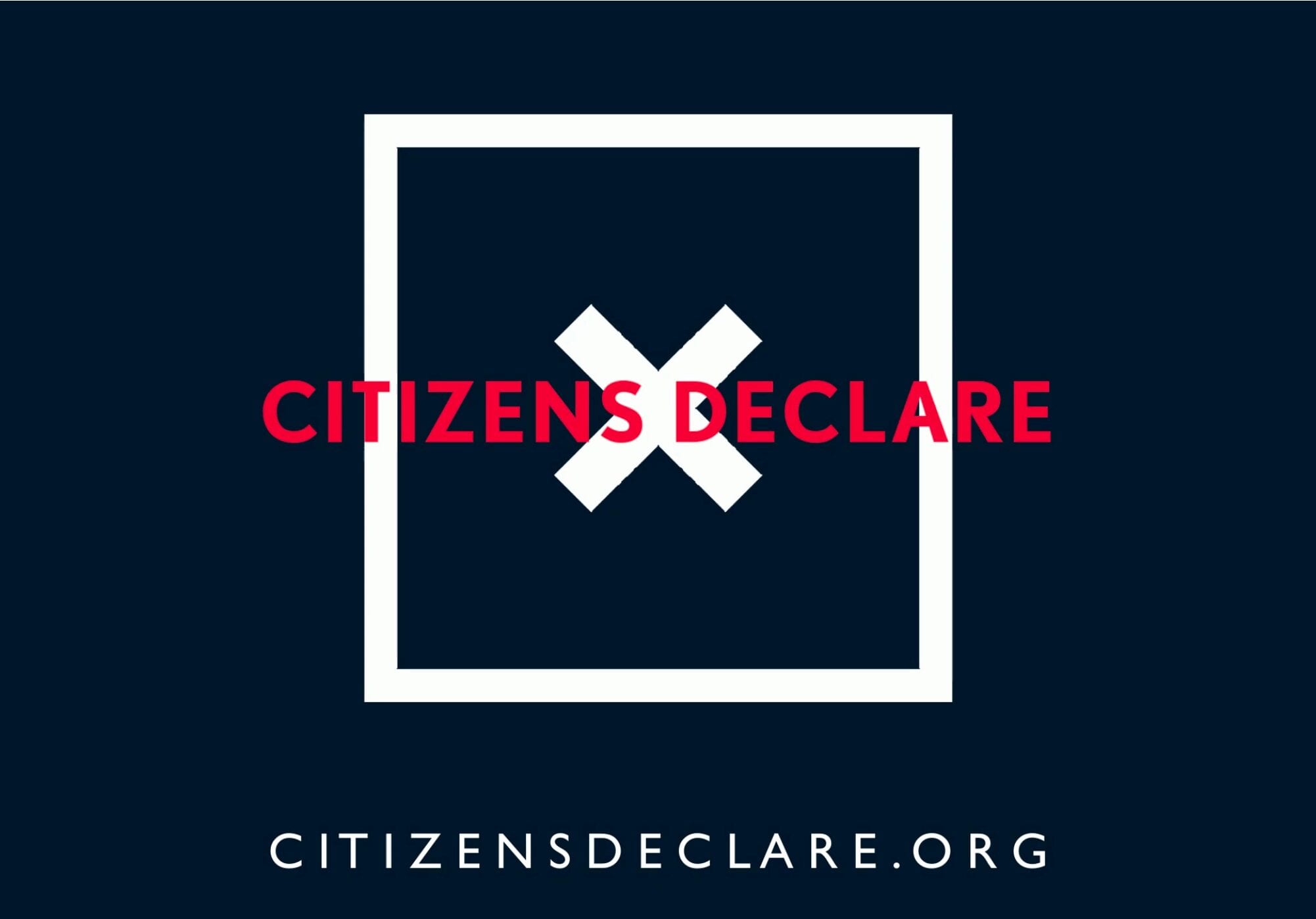 One of the most recent declares groups, Citizens Declares, has a more holistic approach to the climate emergency. They aim to change the way people perceive activism, reforming the association with protests, and being arrested, making it easier for people to process and engage in the climate movement. Their definition of ‘activism’ is clear; What you do + Change = Activism.

Citizens Declares aims to build their community through the sharing of experiences and building a storytelling platform, with the aim of inspiring others to take action and create change within their community.

In an open letter on 10 July 2019, networks representing more than 7000 colleges and universities across 6 continents declared a climate emergency including a commitment to going carbon neutral by 2030 or 2050 at the latest. Many UK universities have declared.

Members of Exmoor National Park Authority declared a climate emergency in October 2019 and agreed to work towards being a carbon neutral Authority by 2030. Dartmoor declared in August 2019 and set a goal of becoming carbon neutral by 2025.

The Climate Coaching Alliance (CCA) was set up in late 2019 to bring together coaches, coaching psychologists, and coaching supervisors, facilitators and other leadership professionals in order to co-create a space to share resources, explore practice, and hold dialogue.  The group aims to enable individual practitioners, and the profession of coaching to develop strategies and practices that provide their clients (individuals, leaders and their teams) the right space to step into their necessary leadership role in the face of the climate emergency.